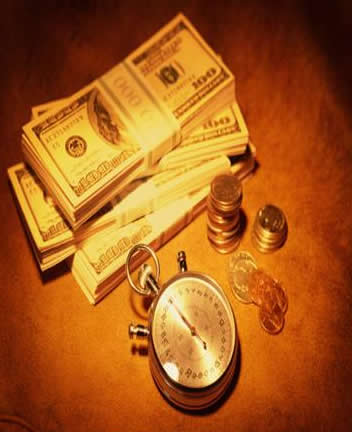 What is a Contributor?

A contributor may be an individual, a corporation, limited liability company (LLC/PLLC), another candidate's political committee, an unincorporated union or trade organization, a PAC or any other entity such as a league or association, etc. Please note: the funds of a candidate and the spouse of the candidate spent on the campaign are not contributions and are not subject to limits. However, they must be reported on disclosure reports.

Sole proprietors' contributions are from the owner and must be listed as such.

With no other information available, checks drawn on a joint account are assumed given by the signatory.

The New York State Election Law places aggregate calendar year limits on the amount of political contributions that can be made by corporations, LLCs, and PLLCs to New York State candidates and committees, as follows:

Notwithstanding the above, no individual, corporation, or other contributor may give more to a candidate or a candidate's authorized political committee(s) than an amount determined under the law for the office sought by the candidate. This is called the election limit. This amount is the maximum that the candidate may receive from any one contributor during the campaign cycle for the particular election.

For some offices, the law requires a formula be used to determine the limit. In those cases, you should contact the applicable board of elections to find out the limits.

Each Primary, General or Special election campaign has its own limit. Therefore, contributors may give up to the limit for each election in which the candidate participates. Candidates and committee treasurers must ensure that the election limits are not exceeded and that those funds are spent only for the election to which they pertain unless they were surplus funds left over from a prior election.

The election limit for family members is an aggregate limit from all the candidate's family (defined as a child, parent, grandparent, brother and sister and the spouses of those persons).

The charts in this section set forth the maximum election limits, calculated using the total number of enrolled or registered voters, excluding voters in inactive status, that may be received by a candidate for a particular office. (EL 14-114: NYCRR 6214.0.) Column A represents the amount that can be received from any non-family contributor and Column B represents the amount that can be received in the aggregate from the family (defined as the candidate’s child, parent, grandparent, brother, sister and the spouses of any such persons). These limits are subject to change and should be verified with NYSBOE and/or applicable board.

* The formula amount up to $22,600, but at least $7,500.
**Candidates running jointly for the offices of governor and lieutenant governor in a general or special election shall be deemed to be one candidate" for limit purposes. NYS Election Law §14-114 (7).

***Contact local board(s) of elections for contribution limits (based on number of enrolled/registered voters) for local candidates. The general election limit applies to special elections as well.

Please remember that these limits are for the entire election cycle. Generally, the Election Cycle is either two or four years. Where the limit exceeds $5,000, a corporation/LLC/PLLC is still restricted to its limit of $5,000 in a calendar year. But, it may give during each year of the election up to the lesser of its or the candidate's limit.

The person making a contribution, as well as the person receiving it, are responsible to ensure that the limits are not exceeded.

Unless otherwise designated in writing, a contribution is deemed attributable to the very next election in which the candidate participates. Contributions allocated to prior campaigns (to pay outstanding debts) must remain within the limits applicable to that election.